FIN SORREL [MHAUSZINE(AT) GMAIL(DOT)COM] "SURREAL AND SEEPING, SORREL'S STORIES DANCE THROUGH MINEFIELDS WITHOUT A SOUND, EXPLODE THEMSELVES OVER SILENT SEAS, AND LEAVE OUR GALAXY BEHIND ON THEIR WAY INTO THE CENTER OF VISION." -PSKIS PORCH PUBLISHING 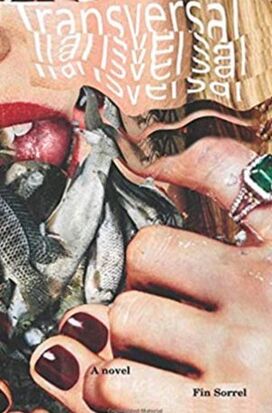 ORDER
Transversal
by Fin Sorrel
$13 US
175 pp
ISBN-13: 978-1-948920-16-2
ISBN-10: 1-948920-16-6
Transversal is a tidal pool of dream imagery, a mad dunk in a pool full of genome, a full helping of swine flu with a side of sexy times. Wonder what would happen if every character in The Magnificent Seven was played by Horst Buchholz? Transversal is like that, the wondering, the faces folding into one another, except in book form. Like this:
I want to talk about the first time I met Suki. Her image is slowly disappearing in my mind, and I fear I am forgetting completely. I try to imagine the details of her body, I cannot even imagine the details of my own right now. For so long I haven’t thought about what I look like, it is frightening to think about even looking in a mirror. Do I have hair, young, or old, am I a woman or a man? Is my body a horse, or a mountain? In a dream, I saw my face melting when I looked at it in the mirror. My reflection at first sight was complete, intact, but slowly, it became elongated, and the skin sliced off my bones, exposed my fat. I could not recognize my appearance, and so to describe me, there it was.
I am, I gather, a consistently melting thing, evaporated at sight, smelling only of the remains of the room, surrounding the bones.
No need to be afraid, cancel the Disney channel and get a copy of Transversal instead.

Copies of transversal are available at the following stores:

Powell's City of Books
Our flagship location with over one million books!
1005 W Burnside St.
Portland, OR 97209
(map/directions)

Rabbit hunters live in Raymond's head.
The couch is nesting hundreds of snakes, and all of the houses in the town are filling with hard candy. Imin is intent on preaching the religion of rabies, and the laundry-mat uses the river to dispose of their magazines and trash. In this surreal collaborative novel, the worlds change at random, doom hovers over the happily oblivious characters, and time is a physical place slowly unraveling. From the authors that brought Tarot Poems, Mount Everest, and Transversal, this collaboration blows the top off experimental.


Copies of Epsilon Interim available at the following stores:

Powell's City of Books
Our flagship location with over one million books!
1005 W Burnside St.
Portland, OR 97209
(map/directions)


To order a copy from Fin
Send an email to mahuszine[at] gmail.com
for information.


Landfill Journal
"your voice is a mirror" 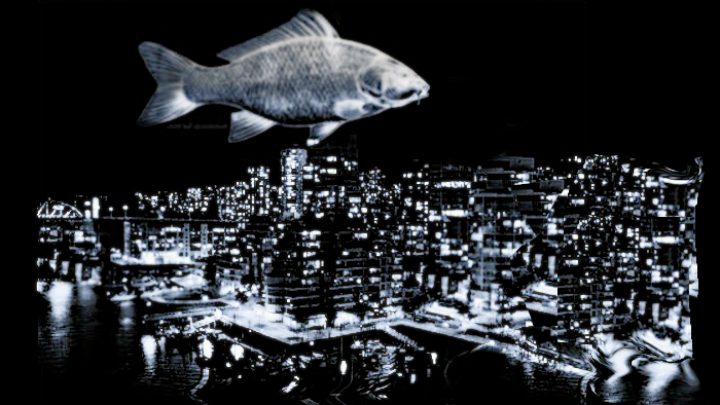 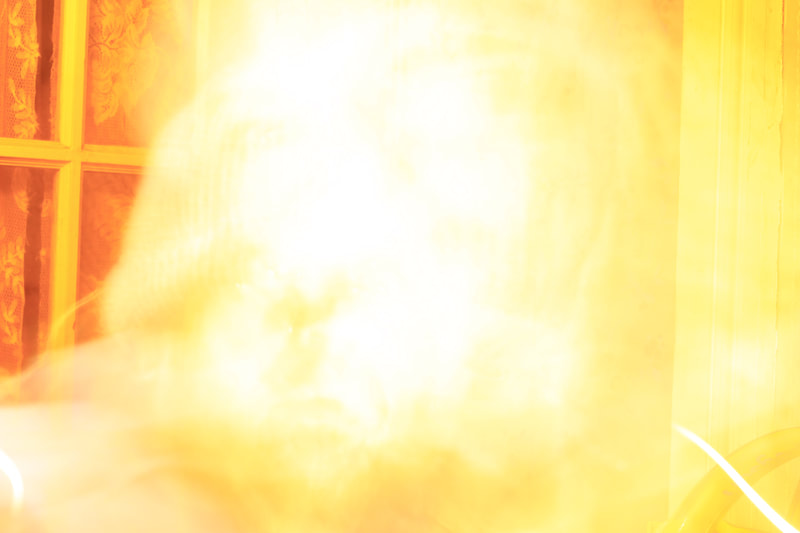 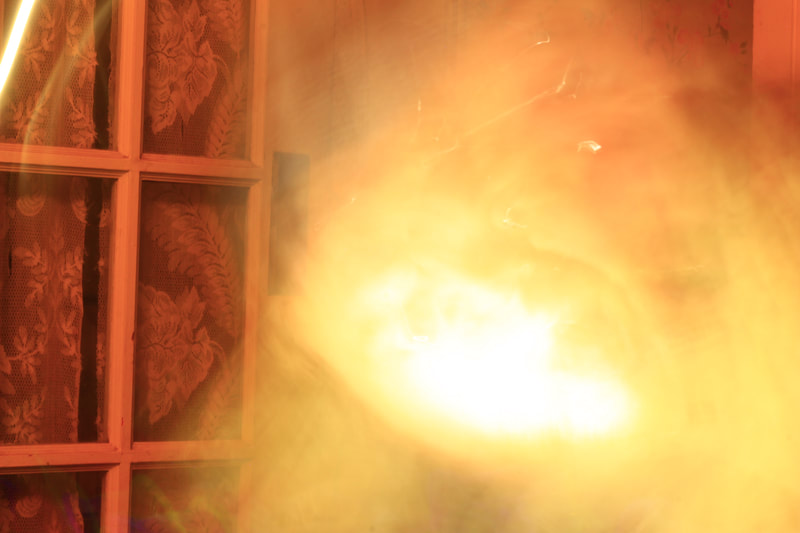 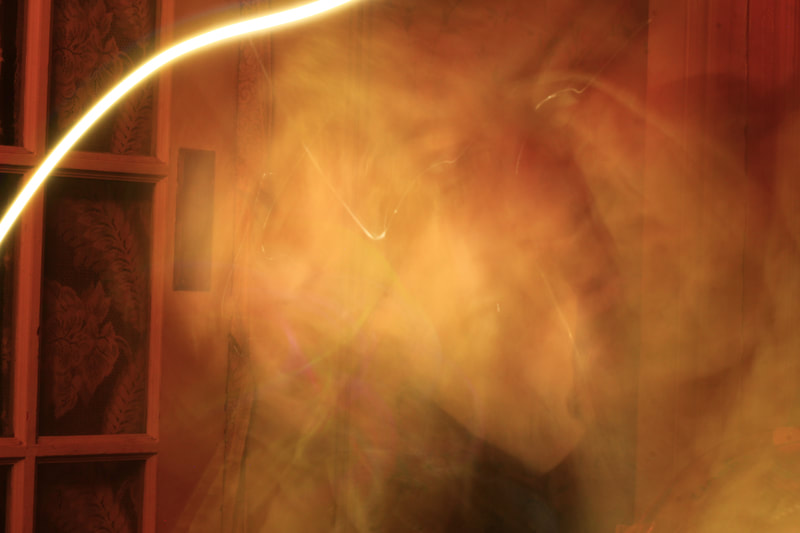 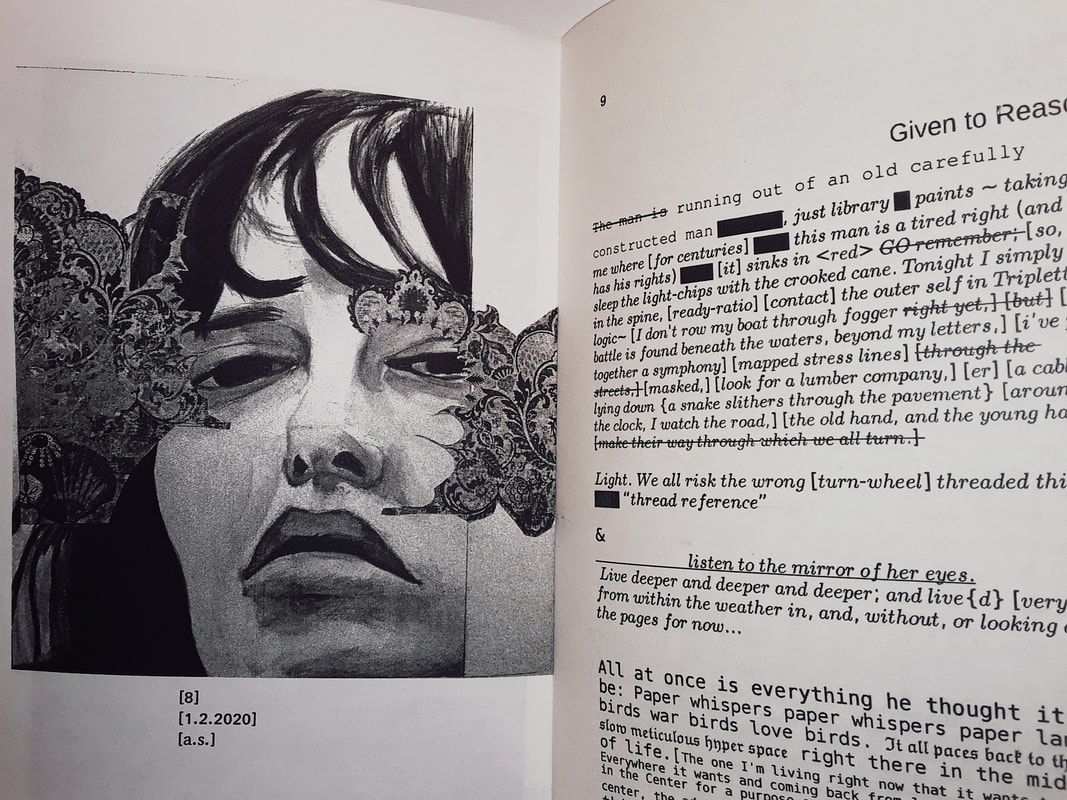 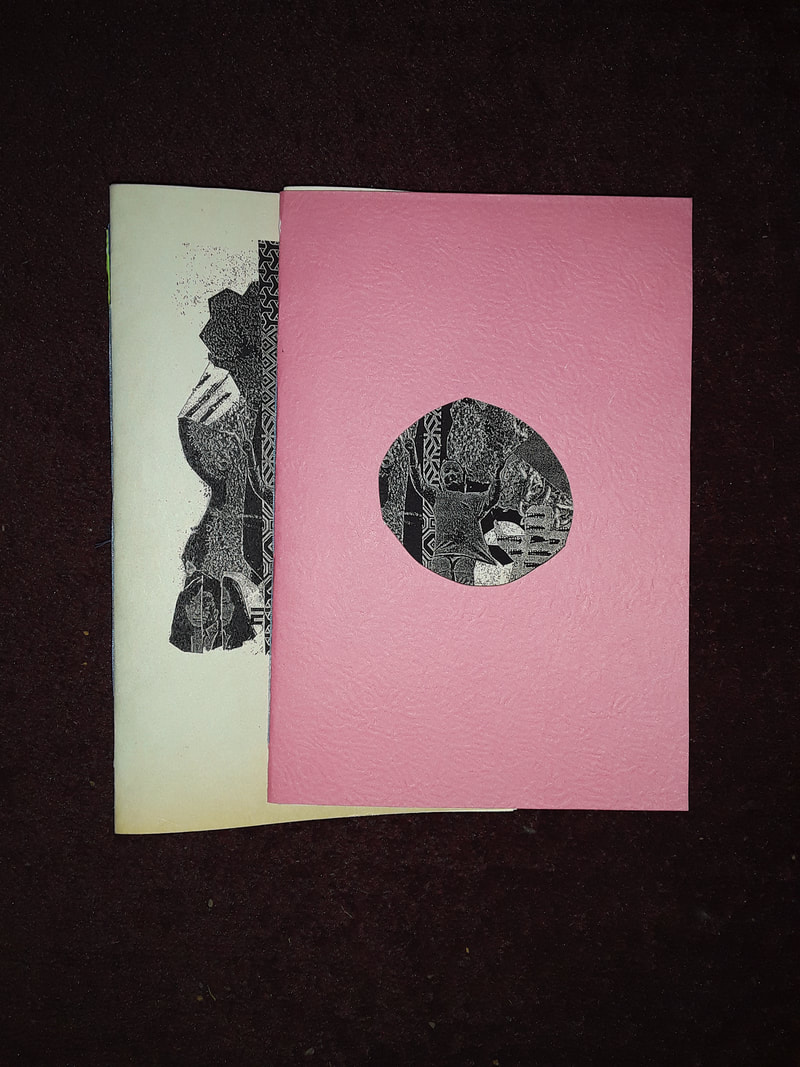 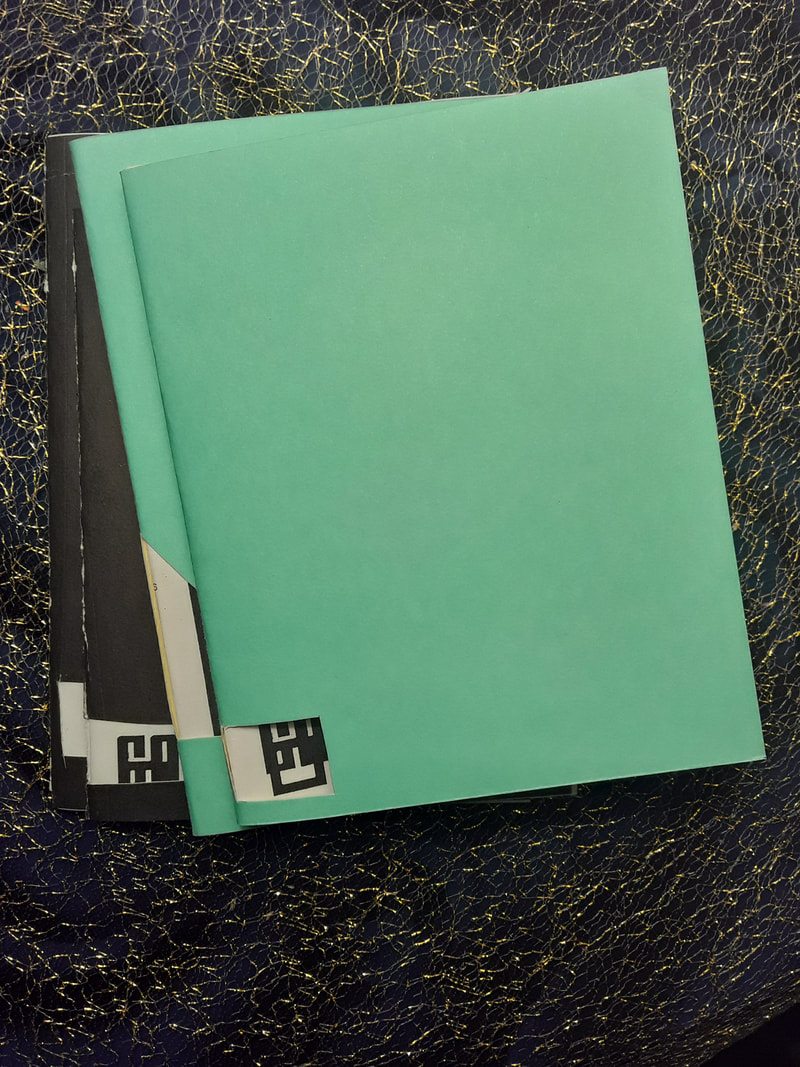 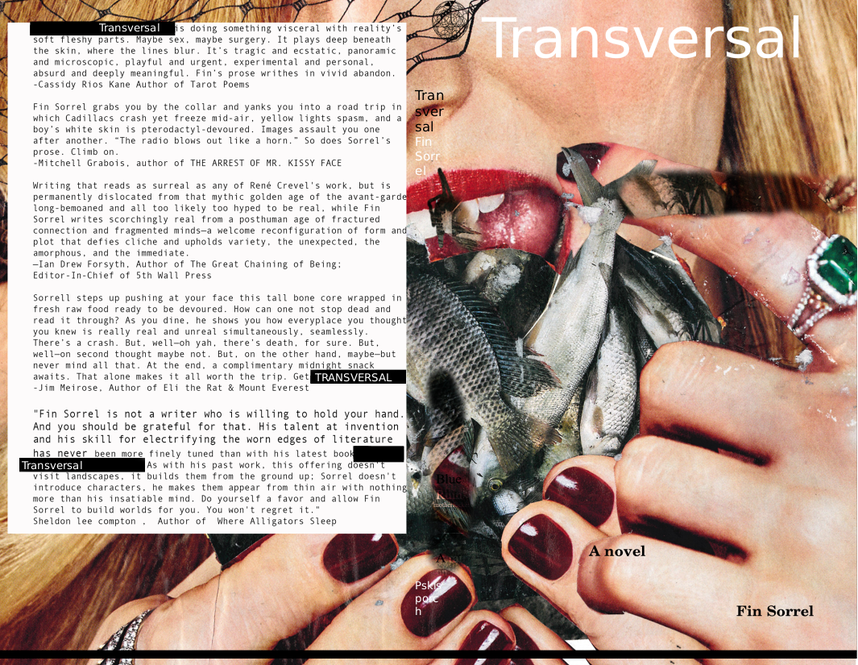 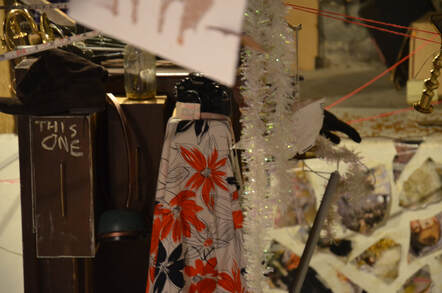 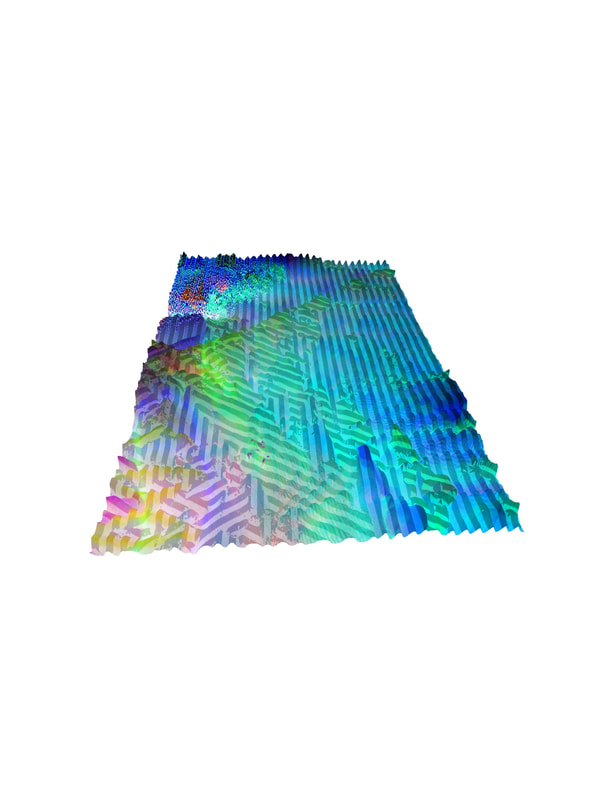 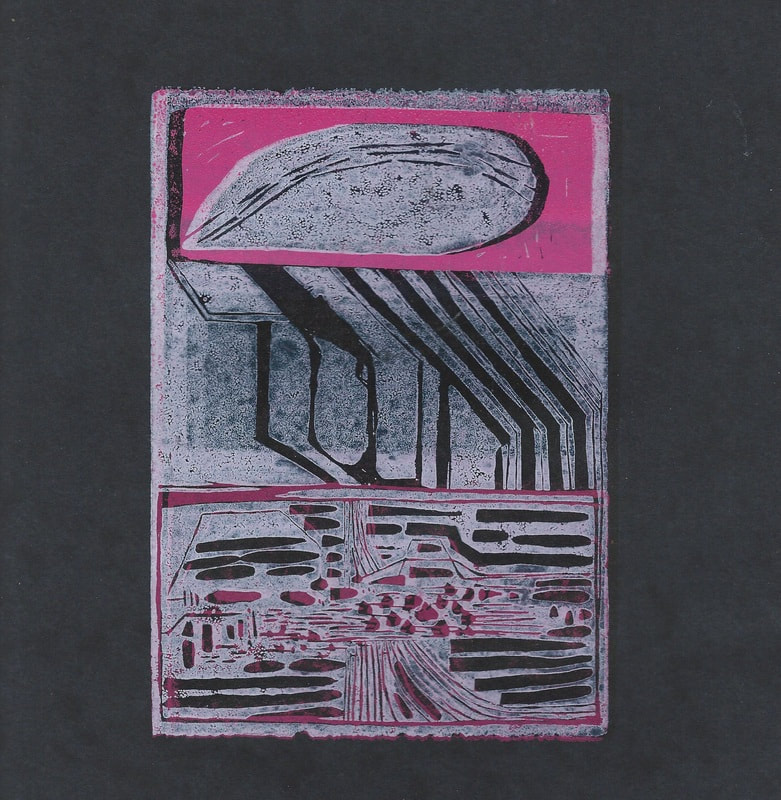 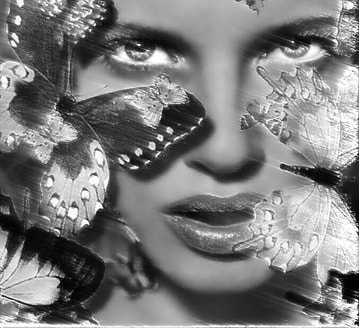 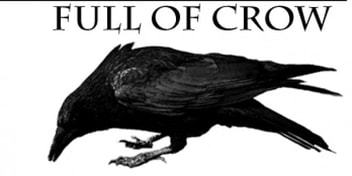